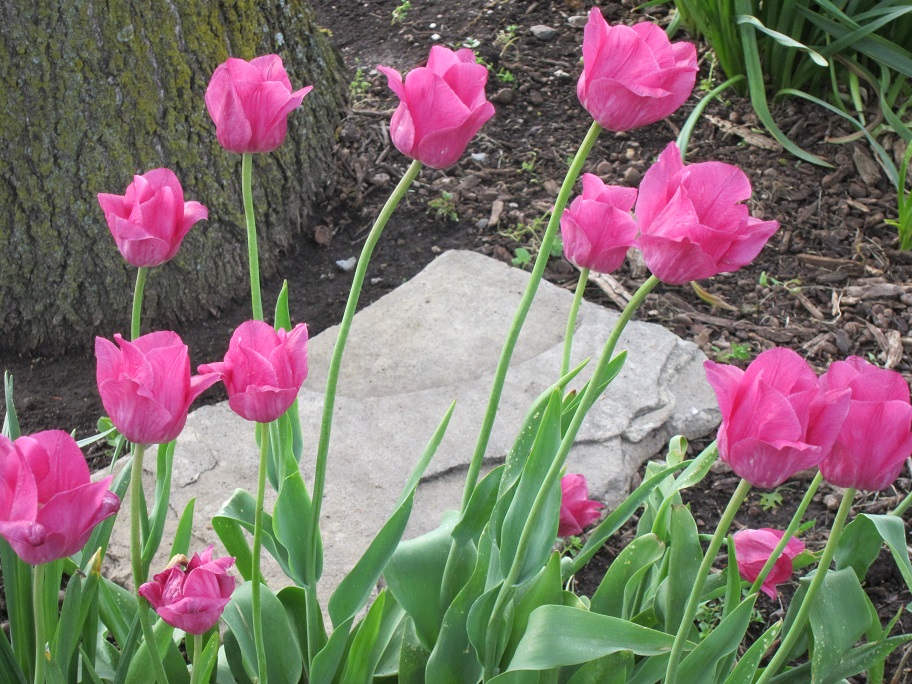 Every so often, I read or hear something that activates my ‘grammar police’ gene. For those who don’t know me, I worked in communications before retreating to my acreage in Kansas. As a communications professional, my job was to keep a critical eye on the grammar of others. Lots of people hated me.

Still. I’d like a dollar for every time I corrected THEIR, THERE, or THEY’RE and YOUR or YOU’RE. When to use I instead of ME was always good for an argument. And the intricacies of THAT and WHICH caused me frequent heartburn.  I blame the current state of my health on verb usage with collective singulars like STAFF and the transformation of nouns-only like IMPACT into verbs. And let’s not talk about how to spell ‘a lot’ and ‘all right.’ ALOT and ALRIGHT are not (yet) words.

But without doubt, my all-time favorites are idioms that someone gets wrong. Today, a TV news pundit said, ‘part and partial’ instead of ‘part and parcel.’

Now how can I be sure? I played it back several times (thank you DVR) and heard ‘partial’ instead of ‘parcel’ every time. I’m as sure as can be about this horrendous misuse, meaning I’m not very sure at all. So, I decided not to call the person to account by sending a corrective email. But if you’re interested …

‘Part and parcel’ is a legal term, from about the 15th or 16th century, and is a long way of saying that you’re talking about ‘an essential element’ (Merriam-Webster).  As in, ‘sunlight is part and parcel of healthy plant growth.’

Frankly, I haven’t seen or heard this idiom used in a long time, and in my world, the phrase is anachronistic. I wouldn’t use it in writing or speaking.

But imagine my surprise when I heard ‘part and partial,’ which I take to mean ‘this part and this other part.’

Idioms used incorrectly are part and parcel of my anxiety. Or hilarity.

And the photo? Just some tulips blooming in my pink garden. For those who like pictures with the words.